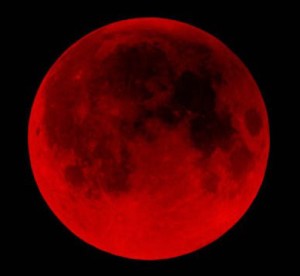 Some of you may have heard of a ‘blood moon’ and some may not have.  Here is a brief overview to know what it is all about and why this tetrad set of blood moons is significant.  The blood moon tonight will be visible for several hours but the peak happening around 3:45AM EST (1:45 MST)

Interesting, is it a sign or just total coincidence?  I am not sure myself but it will be interesting to see what the next year or two has in store for us 🙂